Over 9.5 million viewers tuned in over the past week eagerly awaiting the release of iOS 14 during the annual World Wide Developer Conference. With backdrops of protestors marching across the Brooklyn Bridge, Cook spoke to the ways in which Apple is investing in solutions to tackle long-standing institutional inequalities and social injustices externally and internally.

Over 9.5 million viewers tuned in over the past week eagerly awaiting the release of iOS 14 during the annual World Wide Developer Conference. Like years prior, there was much anticipation over which features would remain, disappear, and make a debut.

Unlike years prior, sitting in an empty auditorium backlit with a constellation of lights, Tim Cook departed from his usual overture. He started with an address that reflected the blustery social times in the U.S.

“I want to address the topic of racism, inequality, and injustice and recognize the pain being felt through our nation, especially in our Black and Brown communities,” Cook said.

With backdrops of protestors marching across the Brooklyn Bridge, Cook spoke to the ways in which Apple is investing in solutions to tackle long-standing institutional inequalities and social injustices externally and internally. He highlighted his previous announcement of a new Racial Equity and Justice Initiative to challenge systemic barriers for communities of color.

These are just a few examples of the enterprises the company plans to undertake. While these programs are new, Apple’s commitment to diversity and inclusion is not. For over five years, Apple has sustained partnerships with EdConnect & the Thurgood Marshall College Fund (TMCF).

Launched in 2014, the Apple and ConnectED initiative, now EdConnect, seeks to address the issue of academic inequity by bringing not just technology but also comprehensive support that includes planning, professional learning, and ongoing guidance to 114 underserved schools across the nation. The goal is to promote more personalized and student-centered educational experiences that support critical thinking and conceptual understanding and, in turn, improve learning outcomes for students.

A study conducted by SRI International found by 2017 “most principals agreed that the initiative was showing strongly positive outcomes in terms of technology access, teacher confidence around teaching with technology, and student engagement and technology skills, with relatively strong growth in reports of students’ 21st-century skills as well.”

In partnership with TMCF, the Apple HBCU Scholars Program provides a $15,000 merit-based scholarship and a 12-week summer internship to outstanding students attending a Historically Black College or University. Each scholar is assigned an Apple mentor throughout their experience and receives an opportunity to develop key skills that can launch their careers. 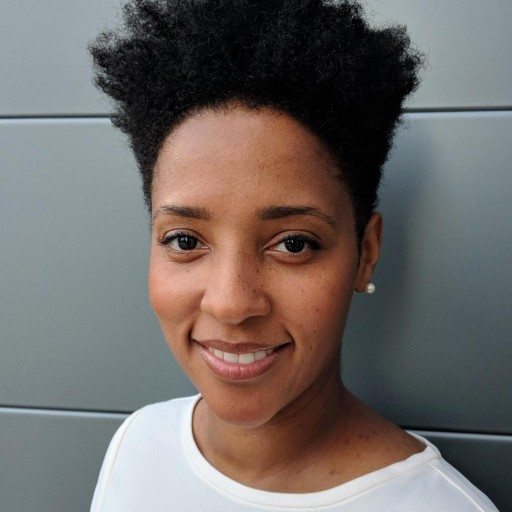 This Thursday! Join Us for The Plug Live Summit: Evolution of Next

Get Tickets
Scroll to Top